Plymouth Gin launches Mr King’s 1842 Recipe, the first of a new series to celebrate the spirit of exploration.

Plymouth Gin has launched Mr King’s 1842 Recipe, the first special edition in a series of craft gins that celebrate the spirit of exploration. This reimagined recipe from 1842 has been specially crafted by Plymouth’s master distiller to delicately combine only two ingredients - orris root and handpicked juniper from a single harvest day in the mountains of Frontignano, Italy. Due to the hyper-local sourcing of the ingredients Mr King’s 1842 Recipe is a one of kind gin that cannot be reproduced.

The recipe takes today’s ever-expanding gin variations back to their roots, and Master Distiller Sean Harrison used every drop of his 20 years’ experience to recreate a recipe that was found deep within the vaults at the Plymouth Black Friars distillery - the oldest gin distillery in England. Thanks to the technological advancements in gin production today, Plymouth Gin has been able to reproduce Mr King’s 1842 Recipe and replicate the distillation process that was attempted in 1842, with even more precision.

The new craft gin has been created with juniper from a single hillside in Frontignano, after Plymouth uncovered the original sales record that linked the purchase of juniper to the renowned Italian region over 170 years ago. Sean Harrison explored the hills of Umbria to uncover the highest quality juniper alongside the expert local pickers. The ancient tradition of juniper picking in Umbria has been part of Plymouth’s history for decades and is a key part of the gin making process still to this day. Plymouth has a strong heritage of exploration as it refines its award-winning recipe using ingredients sourced from every corner of the globe.

“Mr King’s 1842 Recipe is a truly one-off craft gin that we will never be able to recreate again. Even if we were to visit the same Italian hillside next year, the climate and harvest conditions would affect the juniper resulting in a different taste profile. At a time when other brands are using many different botanicals throughout the distillation process, Mr King’s 1842 Recipe focuses on just two and the result is something very special. It’s an honour to bring Mr King’s gin into the 21st century.”

Plymouth Gin has long been acknowledged by bartenders worldwide as the most versatile gin for cocktails, playing a key role in the development of iconic classics including the Martini and Gimlet. Plymouth Gin is methodically hand made by artisans three times per week who weigh out the individual ingredients and smell their way through the distillation process to ensure perfection is reached with every batch.

There will be a limited run of Mr King’s 1842 Recipe available to purchase online at Plymouth Distillery Online Shop and in store at The Whisky Exchange, Covent Garden and Fitzrovia and online from July 2019. RRP £45.50

MORE FROM THE PLYMOUTH GIN BLOG

THE HOME OF GIN CULTURE 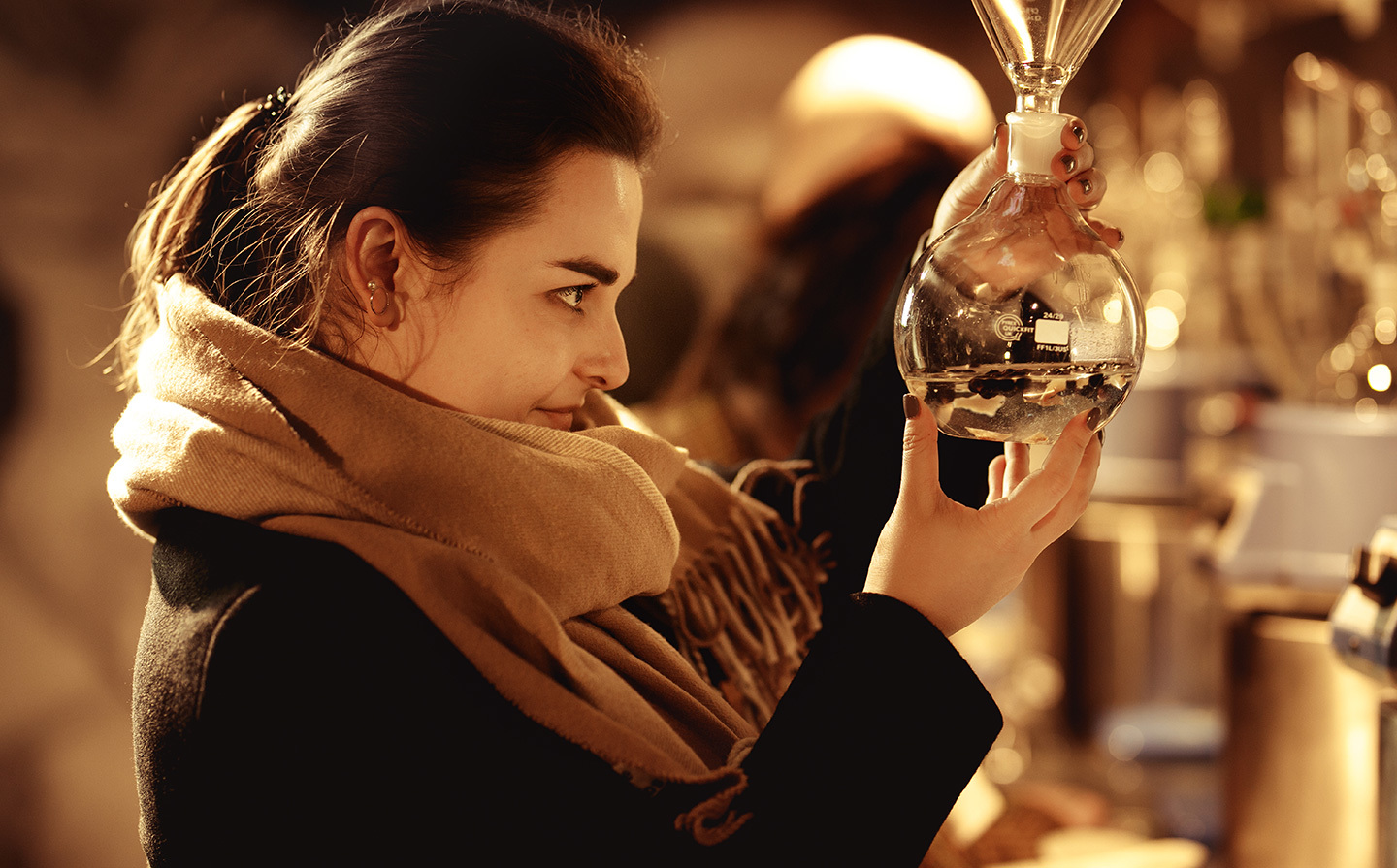 Discover the rich history of the Black Friar's Distillery, our blend of botanicals and the centuries old distillation process. Just like the Taster's Tour, you'll get an in-depth blind tasting of five gins, to compare the different styles and tastes.
DISCOVER NOW 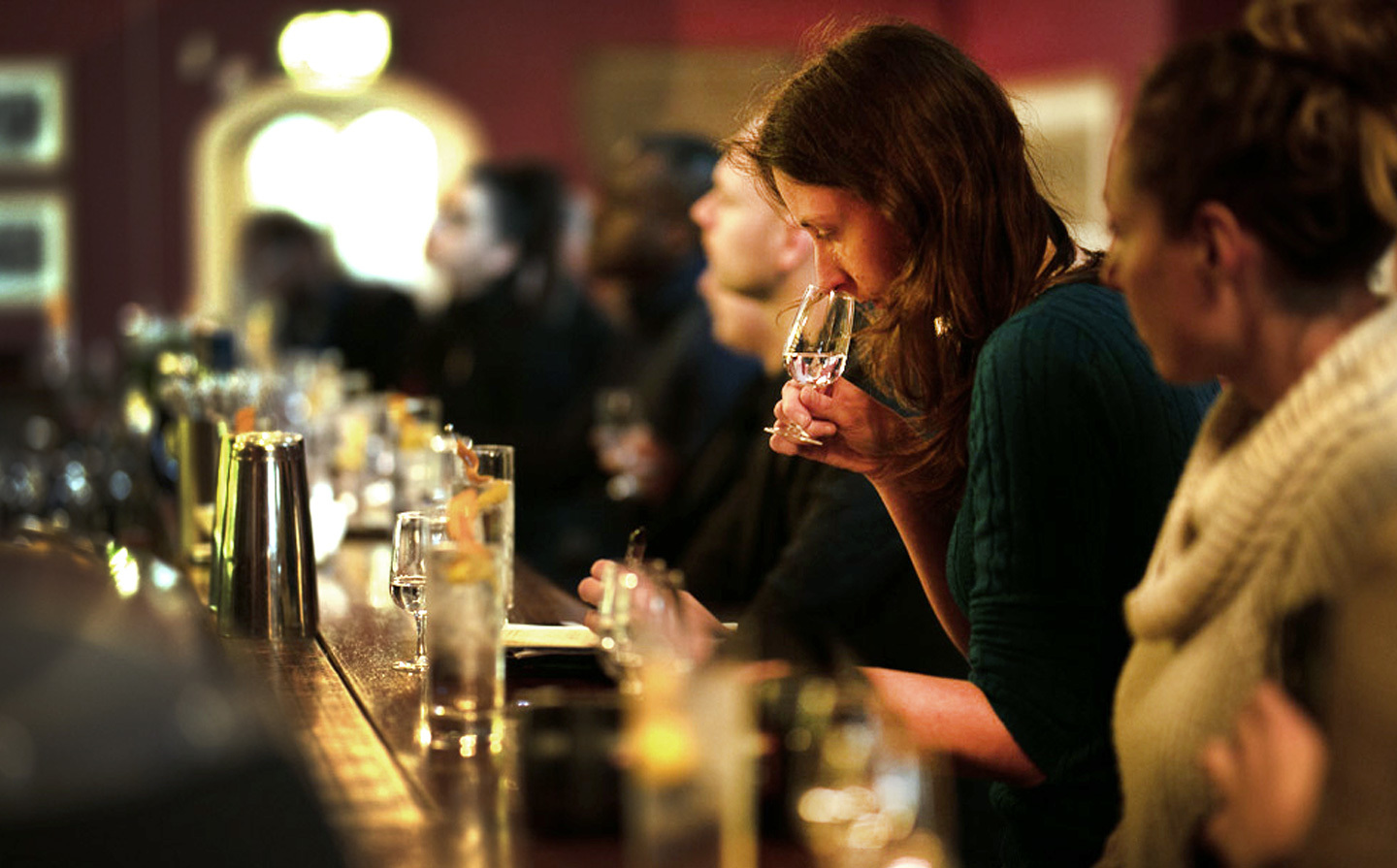 Discover the history of the hallowed Black Friar's Distillery and get an introduction to the centuries old Plymouth Gin distillation process. Your tour includes a short tutored tasting of Plymouth Gin Original and Plymouth Sloe Gin. It's the perfect introduction to our unique blend of exotic botanicals, and their colourful partner in craft. The sloe berry.
DISCOVER NOW 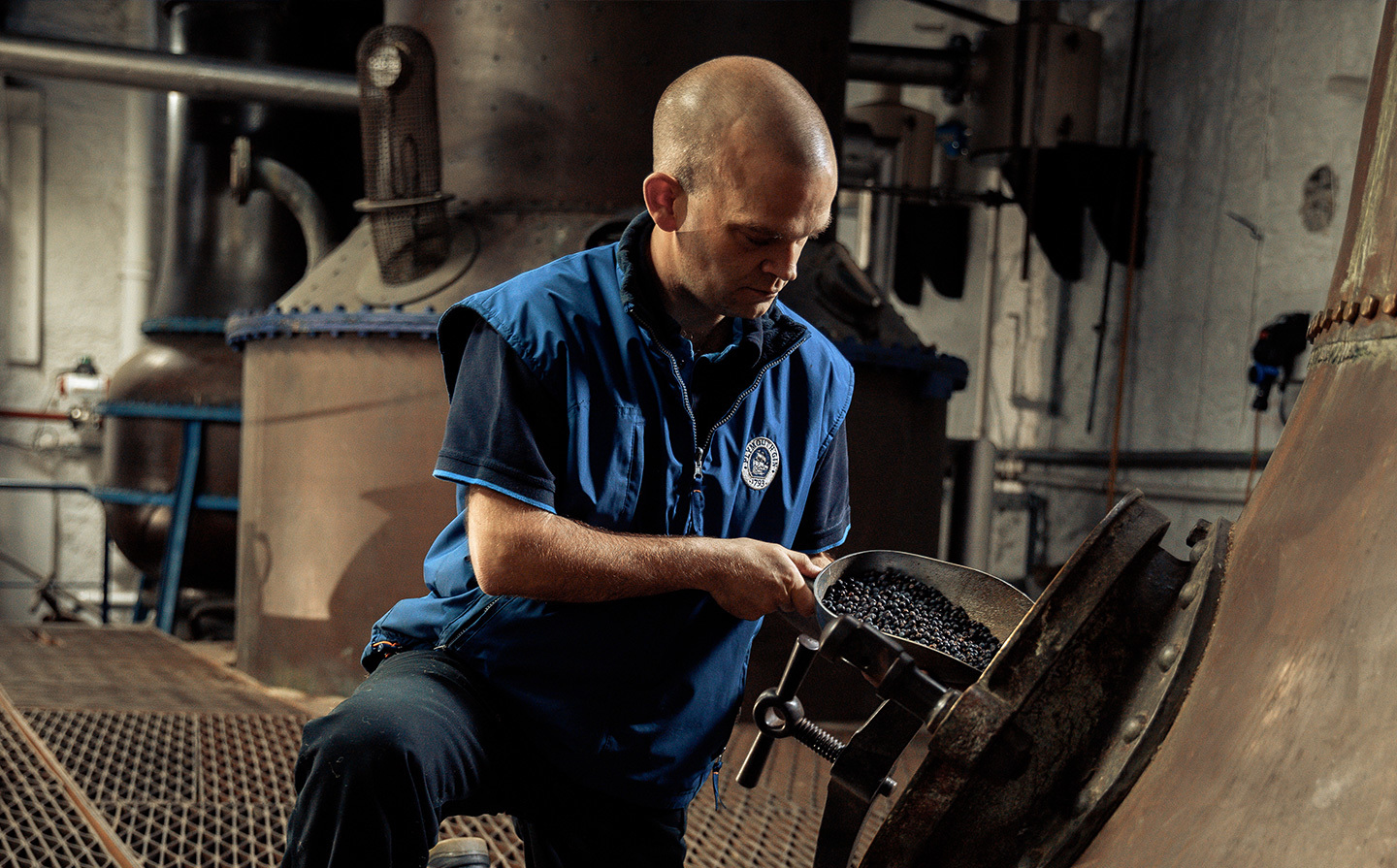 Discover the history of the hallowed Black Friar's Distillery and get an introduction to the centuries old Plymouth Gin distillation process. Your tour includes a short tutored tasting of Plymouth Gin Original and Plymouth Sloe Gin. It's the perfect introduction to our unique blend of exotic botanicals, and their colorful partner in craft. The sloe berry.
DISCOVER NOW